We idealize startups as young (start-), fast-growing companies (-up) that innovate with new technology. In Europe, most of the startups you meet don’t grow fast. And to be clear, fast would ‘just’ mean reaching the first million euros in sales within a year or two. Such speed usually requires a team with startup experience entering the market in different parts of Europe from day one with an aggressive market plan, not technology.

What about the technology part? Technology for politicians, business schools, and stock markets means patents. No patent, no technology. And for that matter, you will find a lot of European startups with patentable technology. There’s a reason for that. It’s the core target of public innovation support (money).

Surprisingly enough, in the U.S., where we love to find our innovation role models, few of the uber-startup successes –such as Amazon, Facebook, or, more recently, Airbnb– did rely on strong patents to disrupt their market. Yet, this simple fact doesn’t come up in the usual startup policies we design in Europe.

Even worse, fast forward to now, and we witnessed the uprising of a slew of new successful startups. Startups sell boring consumer products online, such as prescription glasses, razors, or even (oh, the horror) mattresses.

Like it or not, Casper is one of these stupidly successful companies.

How did it happen? Casper’s founders decided that most mattress technologies were pretty much snake oil to boot up their startup. They selected an excellent model, delivered it cheaply, and offered a 100-day send-it-back-period-no-questions-asked. They went from zero to $1 million in the first month and accumulated $100 million in sales after two years.

So, is Casper a startup?

Well, they are only in the left part of our Venn diagram. And as such, not a single European incubator or public innovation fund would have touched them with a stick. Are we authorized to qualify them as a startup? Would this kind of project be deemed a success and promoted as a victory of the startup ecosystem if it was born in Europe?

You know that the answer is no.

The question I’m addressing with all this is simple. Whoever we are, playing this startup game on one side of the table or the other, are we in to create new businesses, or are we in to brag on how smart we are?

I’m asking this because you won’t find a single hard tech startup that brought this kind of revenue increase after ten years of ambitious European startup policies –the same goes for your local and national policies whether you are in Germany, France, or the Netherlands. Give me any day a mattress startup to work with instead of flocks of engineers or PhDs spending years in their lab working on A.I. with a few days of design thinking workshops sprinkled in between. These glorified tech startups more than often amount to nothing.

I always wonder why this post-mortem of all of our noble and high-level views of what a startup should be still can’t be done by the European Commission. It shouldn’t mean we should stop funding and helping “deeptech” founders. But could we also deal with real life and start taking a pragmatic approach to what startups are here to achieve?

Because, in the end, they are just that. Businesses.

They are not shiny trophies to be displayed by universities or territories. They are not a new generation that will save us from climate change or mean to one another. They are not even here to compete with Google or Amazon and save us from U.S. supremacy! If they happen to do that, more power to them. But they are not here to compensate for what public authorities are in charge of. They are just entrepreneurs entering the business from a different angle, trying to change it and carve their share of revenues. Would it be reasonable to focus on just that to start with and help them at scale without our usual intellectual prejudices?

In the meantime, those in charge of making Europe a better place could start to focus on geopolitics, how tech impacts our democracies, and a few other things. But this is not about “startups.” 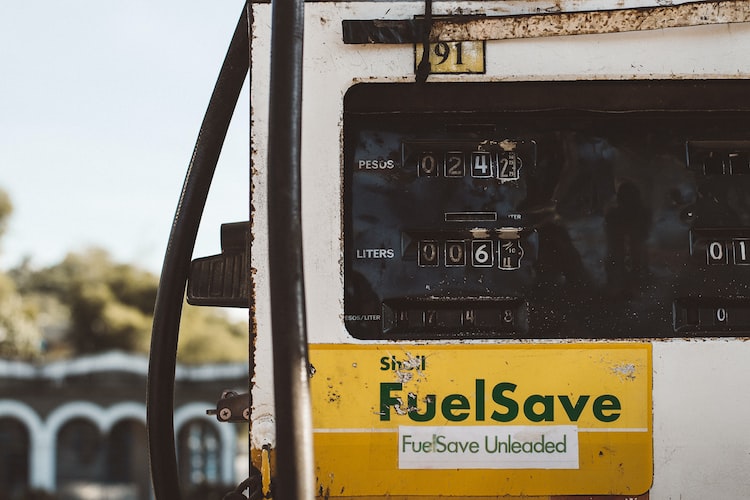 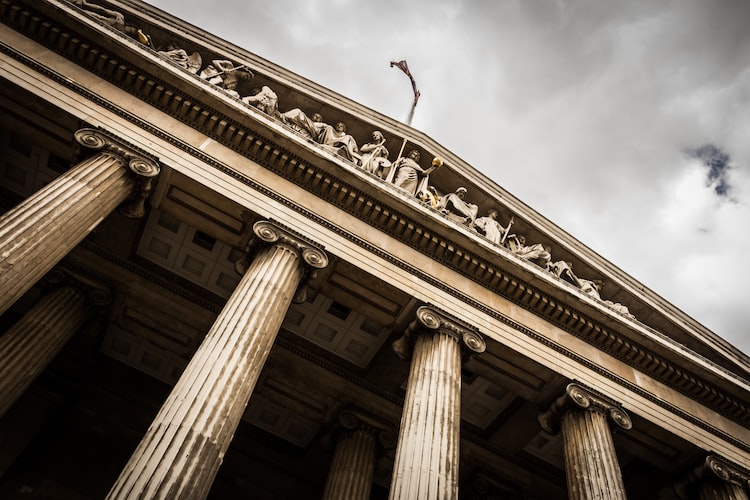 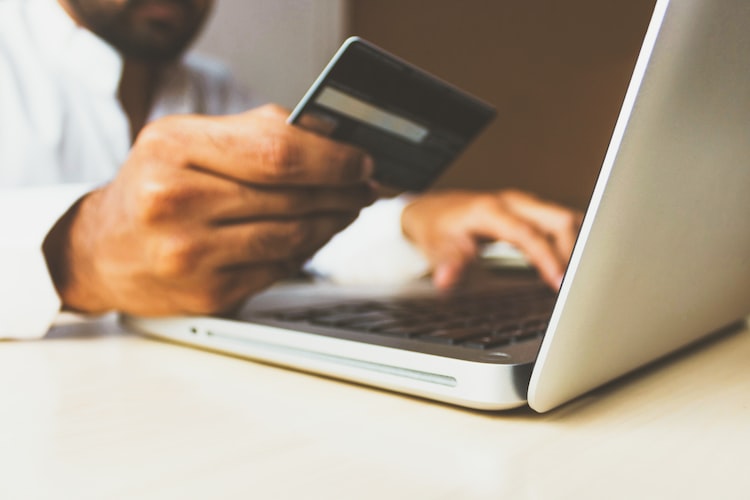 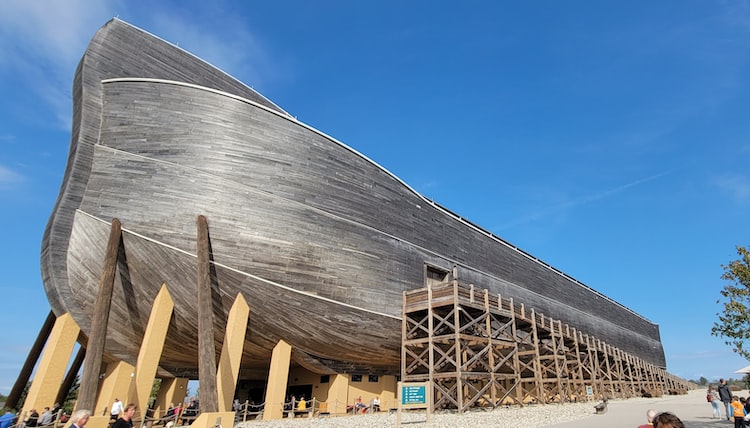 Startups are all about one big, hyper-focused core bet on the future. The lack of resources and time when you're
Oct 31, 2022
2 min read
Oct
10 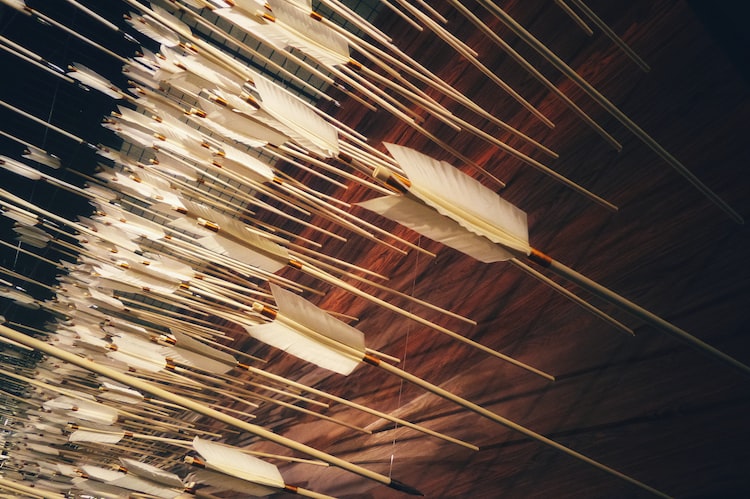 🎯 The innovation (portfolio) rule of 120

To properly manage a corporate innovation portfolio, I often refer to the "120 Rule", to explain that innovation is a
Oct 10, 2022
1 min read