I am very much surprised to see many analysts thinking seriously that Facebook facing a colossal data gate, could turn around and suddenly become customer-driven. This doesn’t make a whole lot of sense. Facebook will be Facebook. But to understand that, you must go past obvious solutionism (they should do this or that) and know that any successful business was born with a powerful DNA. And you can’t change your DNA.

As people share more information on services like Facebook, a new relationship is created between internet companies and the people they serve. The past week reminded us that users feel a real sense of ownership over Facebook itself, not just the information they share. Companies like ours need to develop new models of governance. - Mark Zuckerberg

You might think it’s coming from just a few days ago. It’s not.

It’s from February 26, 2009 when Facebook faced protests over a new policy allowing the company to do whatever it wanted with user data.

In 2009, Zuck wanting to help Facebook users swallow a new policy change, got an idea: let people decide (to some extent) how we operate the company. Addressing at that time about 200 million people, Facebook gave two slightly different versions of the new policy they wanted to implement to vote on. If more than 30% of the user base voted for one, it would be binding, and the democratically chosen policy would go live.

Less than 0.3% of the users decided to vote.

Between two versions of the same very long, exceedingly technical, and pretty much identical versions of the documents, no one cared enough to engage in a “democratic” process. Facebook quickly decided to forget about all this democratic crap and created a Site Governance page to have something to show for it. Then, they did what they intended to in the first place.

Nine years later, Facebook will reproduce a variant of the same process. How do I know that? Because their DNA is not customer-driven.

The term DNA can be replaced by ‘culture’ to some extent, but it’s not that. The culture of a company derives from its DNA.

At this point, you might want to read how we envision corporate culture change to get a better clue of what I’m talking about, but essentially this goes like this:

The core of what drives a company is its DNA; then there are VALUES (collective identity, mission, brand), VISION (leadership, strategic intent), and BEHAVIOURS (management, processes).

The DNA appears early on when the founders opt for a business model when the first employees are hired, and the first product is branded to the market. This won’t go away or change because these first steps when they are a success, will serve as a template to push the company forward even more. More employees thinking in the same way, will be hired. More processes reinforce how the team's activities will be created, etc. Cue in the innovator’s dilemma after five to ten years…

Explained in another way, the DNA of a company is the systematic way it decides to prioritize how its business model will operate.

If you consider the business model of any company as resolving three strategic questions: What is the problem we solve for our customers? How do we create value by doing so? What product do we need to build to support that? Then a company's DNA will always drive it to answer one of these three questions first. And that will always be the same one.

Amazon and Airbnb are customer-driven

Customer-driven companies drive their core strategy by answering the first question: what is the problem we want to solve for our customers?

They are often driven by short to medium-term decisions because they need to have an existing market to interact with. Some thee leaps in the future… of technology, not in how the market will act. They feed on emerging trends and weak signals and are usually built from the ground up to be powerfully reactive to market sways and turnarounds.

Their DNA is about delivering pretty much whatever the customer wants, with highly personalized care (if not plain tailor-made products). They trust that value will appear by keeping as close as possible to customers’ whims and desires. Amazon ended up inventing long-tail retail, which is the only extreme case of such a focus. The products they build and deliver are side-effects of this focus. The customers might love the products and services, but what they buy are retention and care. Or if you prefer ‘intimacy.’

Customer-driven means much more than listening to the customers. And most companies aren’t customer-driven. Not because they are bad companies, dislike their customers, or don’t care. But because it’s a particular way to operate.

Apple and Uber are future-driven

Consider Apple. They aren’t excellent at dealing with their customers, yett they aren’t customer-driven. Remember Steve Jobs saying with disarming honesty: “A lot of times, people don’t know what they want until you show it to them”?

Apple would be more of a future-driven company. The kind of company that side-steps the customers’ problem and immediately jumps to a new market value they wish to create. They are always strategically leaping to the next unseen opportunity, being the first to invent value while others try to make sense of the current market. Technology is not an end goal, just a tool to get this new value. On the other hand, design is often a core capability for such companies.

Guided by ego, hubris, or genuine vision, they impose breakthrough ideas on a market that will need time to adjust. Think of the Apple Watch that is not a watch (it’s on the wrist, that’s all) that seems simple to build (a small touchscreen with a few sensors, poor battery life, and apps), and that in two years engulfs the nascent ‘wearables’ market, eventually selling more than Rolex or the Swatch group…

(And because such visionaries or egotistical personalities are driving these businesses, they are most of the time a hellish workplace for employees or, at their best benevolent sect-like operations.)

So we come to the third type of DNA, one of the companies driven by engineering, technology, and products. Their end game is building the perfect machine.

As such, Google and Facebook are very alike. The ‘machine’ is their algorithm fuelled by data and users (don’t dare call them customers, they are mere moving pieces of the master plan). These two companies have even been remarkable at disconnecting revenues from their core product: we don’t pay Facebook or Google for the quality of the social connection or the searches. Others (the real customers) pay them for how they accumulate data.

If we find them valuable and extraordinary services, it’s not because they care for us. They need us to be involved in willingly feeding their product every hour of our lives. Not all process-driven companies are like that, though. But they all aim to build fantastic machines and later find customers. Build it, and they will come. And Facebook is for sure an extreme outcome of this type of DNA.

You can change your DNA (not)

If the DNA of a company like Facebook can be changed, it’s still a tremendously traumatic procedure. That would involve the change of 80% of the executive committee (CEO included), a one-year psychological massage to the shareholders, and a three to five years gradual shift of all the procedures of the company and divisions' culture.

Sounds familiar? Take the recent case of Uber. They know what went wrong culturally (it’s not rocket science at this point), and they managed to push Trevor Kalanick away. But what now? They are still more or less in the same situation. DNA doesn’t have a strategy. It just works in a specific way.

And while you ramp up your business, embracing your DNA with borderline autistic determination can yield extraordinary results. But it does show limits when you reach the early core market, and problems eventually bloom when you get to the late core market (as Facebook does now). You can’t fine-tune different market approaches with a single-minded machine as Facebook built to harvest and crunch data.

If you’re process-driven, there is no engineering way to emulate care.

But again, some level of cultural change can be achieved. If it won’t change the DNA but the roughest edges of the values, the vision and behaviors can be smoothed out.

Being the optimistic guy I am, believing that Facebook will engage in such a process is quite a stretch. It’s too extreme a company to be able to turn around ever so slightly. And most importantly, Zuckerberg won’t let go of any measure of power in his own company. With only about 15% of the Facebook stock, Zuck still has about 60% voting rights.

By design, there is zero counter-power built into this culture.

If you believe that there will be some change brought to Facebook in the near future, I can only think of three scenarios:

1. Governmental regulation deciding that Facebook is a) a fully-fledged monopoly that needs to be broken down; b) a media company, not a technological platform, that will be from now on legally responsible for its content; or c) an effective push-back from European digital laws that will inspire US legislators.

2. Slow and steady erosion of user activity, bringing less profitable ads, and after a few years of struggles and various initiatives, the evidence that Facebook will never have on-boarded Millenials and won’t find its future.

3. Divestment and diversification following the trend of Instagram, Whatsapp, and Occulus. With Facebook already spending more than $23 billion trying to find its future, the buying spree could accelerate as the core business of Facebook becomes less and less relevant. Then, of course, as in any acquisition, the buying company injects its DNA and usually defeats the purpose of the operation…

Ultimately, I don’t know what will happen and where Facebook will go.

I know that Facebook cannot be reborn as a customer-driven company. It’s a tremendously efficient machine that will die pushing its process to the limit.

As one of our readers pointed out in an article on Wired, Zuckerberg was already very apologetic and embarrassed well before 2009, back then in 2003:

(…) In 2003, one year before Facebook was founded, a website called Facemash began nonconsensually scraping pictures of students at Harvard from the school’s intranet and asking users to rate their hotness. Obviously, it caused an outcry. The website’s developer quickly proffered an apology. “I hope you understand, this is not how I meant for things to go, and I apologize for any harm done as a result of my neglect to consider how quickly the site would spread and its consequences thereafter,” wrote a young Mark Zuckerberg. “I definitely see how my intentions could be seen in the wrong light.” 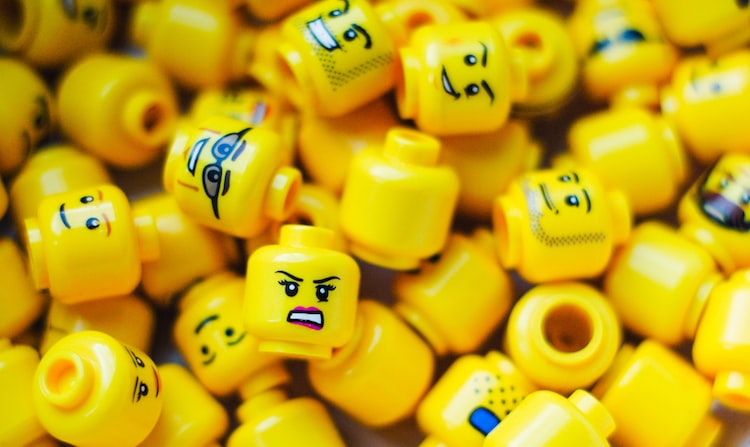 Today it's all about a more nuanced and practical discussion on how to apply innovation frameworks depending on which type of team culture you're dealing with. And because we never have much time in innovation, let's boil it down to three types of culture.
Nov 23, 2022
6 min read
Sep
15 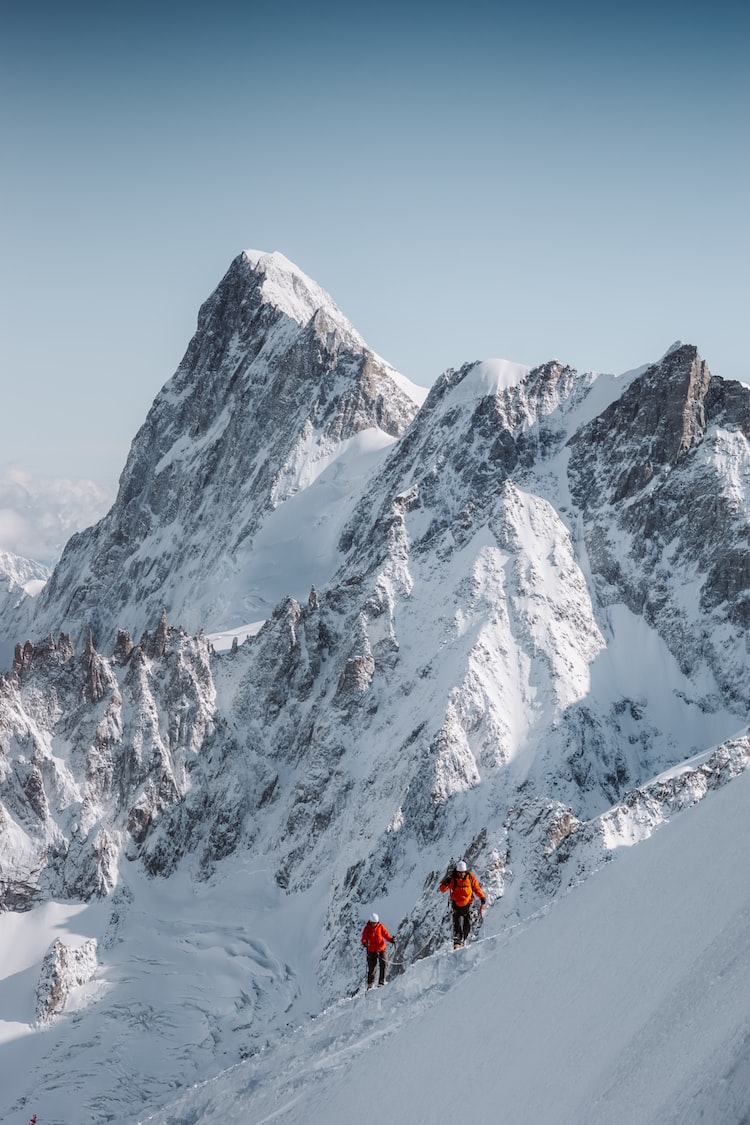 Mentoring is now a wide-spread practice that is more or less loosely understood, but that is always of great promise. After working on this subject for about 15 years and obtaining a PhD on the very subject in 2012, I thought it would interesting to look back and reflect.
Sep 15, 2022
8 min read
Aug
25 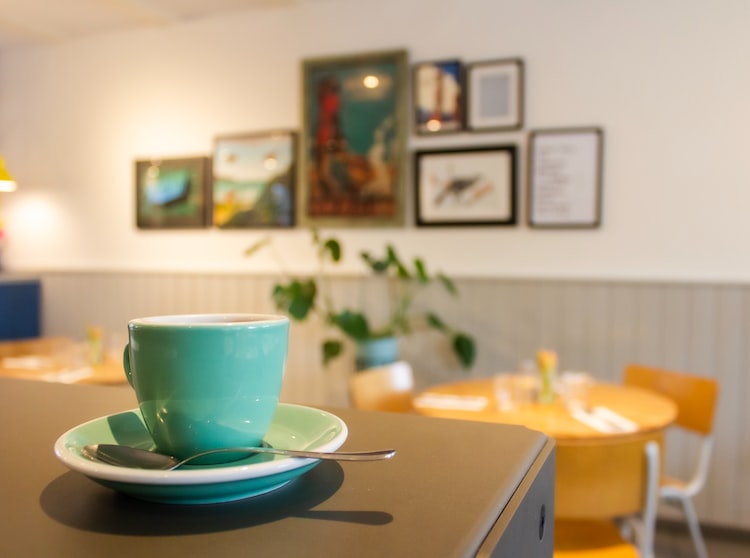 Some further comments (and reminders) on a recent webinar on feminine culture at work. And why integrating feminine culture elements is key for corporations facing innovation challenges.
Aug 25, 2022
3 min read
Aug
09 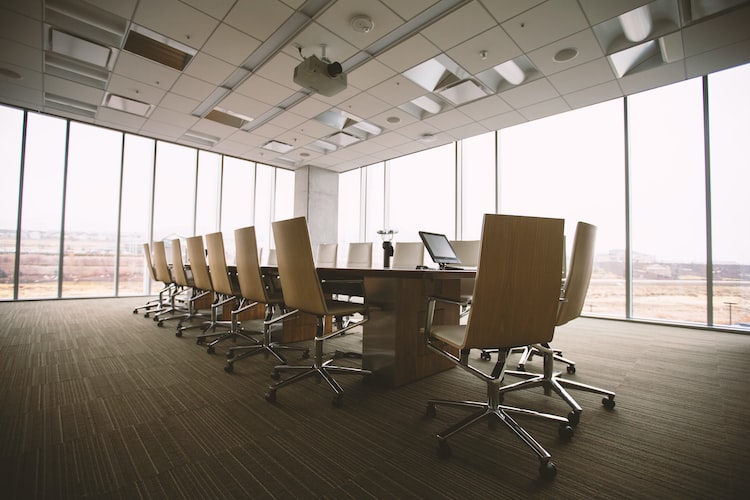 I just read about an intriguing signal about incumbent big retailers. The TL;DR is that companies like Nordstrom or
Aug 9, 2022
3 min read
Jul
06 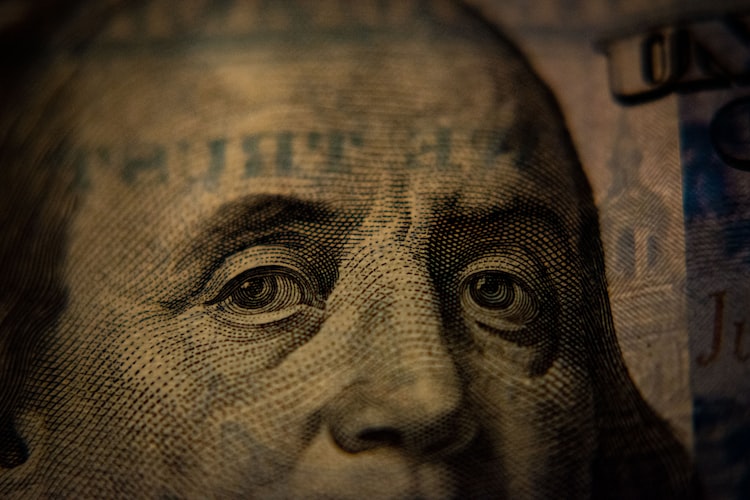