In 2018, a 5th grader mathematics problem given in a school in China took some part of the internet by storm. The problem was as follows:

If a ship had 26 sheep and 10 goats onboard, how old is the ship's captain?

You might want to pause on it for a minute or two and try to come up with an answer...

So let's see what it's quite an interesting problem 🤗

Now, while at the time, many parents and media were outraged by the seemingly impossible puzzle to solve, most just didn't get the point that was made. That being said, quite a few astute answers were produced in the mix. Such as this one from someone on Weibo:

The total weight of 26 sheep and 10 goats is 7,700kg, based on the average weight of each animal. In China, if you're driving a ship with more than 5,000kg of cargo, you need to possess a boat license for five years. The minimum age for getting a boat's license is 23, so the captain is at least 28.

I just love it.

What haters and commenters missed in this story is that this "mathematical" problem is, in fact, a Zen-like riddle that originates from the French mathematical tradition.

And the answer to the riddle is...

There is not enough information to answer the question.

Students' reactions to the so-called 'age-of-the-captain'-problem are often quoted as shining examples for the phenomenon of suspension of sense-making in mathematics. In several studies from different parts of the world quite a number of elementary children offered the answer 36 when being confronted with the following question: 'A captain owns 26 sheep and 10 goats. How old is the captain? Their thinking seems to have been suppressed, their common sense obviously lost while entering the classroom. - C. Selter, Educational Studies in Mathematics Vol. 42, No. 2 (2000), pp. 211-213

This type of mind trap ("Et quel est l'âge du capitaine?" for my French readers) is here to make a point about working on information, critical thinking, and certainly not trusting the world to always serve you zero-sum problems to solve.

Giving this problem (or a variant of it) to different cohorts of kids of various ages in France, Germany, and Switzerland in the eighties demonstrated an astoundingly worrying result: the more the children get educated, the more they get compelled to solve the problem with obviously nonsensical answers.

I'm not going to lay out for you the obvious parallel between this in an executive committee asking an innovation VP to give them a business plan on how a rupture innovation project will succeed five years from now... It should be painfully obvious.

In innovation, or more broadly entrepreneurship, these problems are the norm. You end up developing some skills at being able to move passed them while navigating with scant information and mathematically unsolvable issues.

As for me? A fair answer to the initial problem would be to say that we could surely check the online register of the port authority...

I should mention there's an amazing book by Stella Baruk on this very problem and why it matters for education, but to my knowledge, it's only in French:

Digital has become such a force that we've become blinded and frequently fail to understand the core mechanisms at play. Sometimes though, these mechanisms cut both ways. Let's discuss how removing friction is critical to leverage digital and can also become toxic.
Dec 1, 2022
4 min read
Nov
29 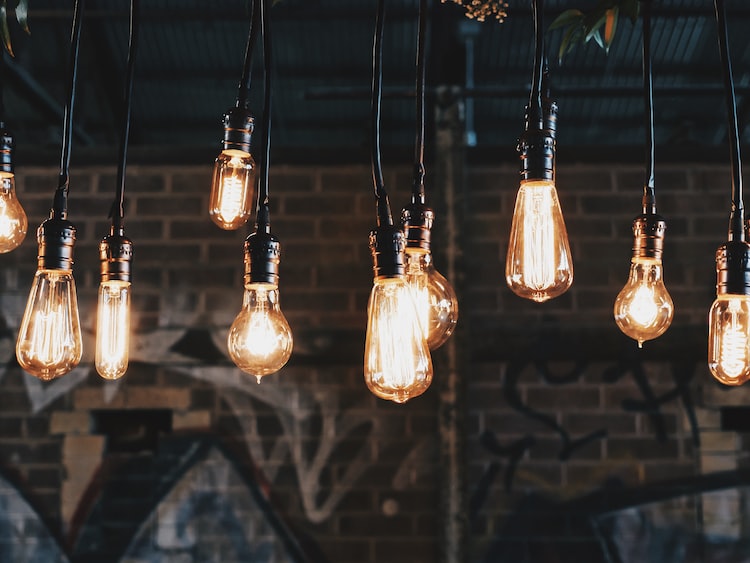 Whether you deal with an intrapreneurship program or another flavor of corporate innovation, chances are that you are starting with
Nov 29, 2022
2 min read
Nov
16 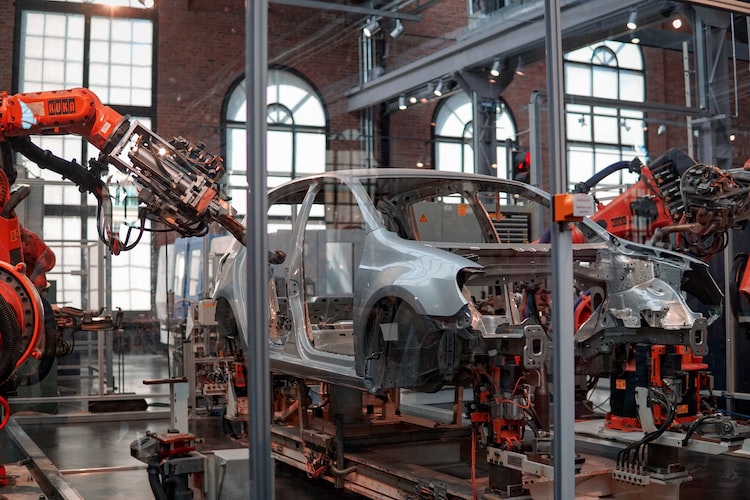 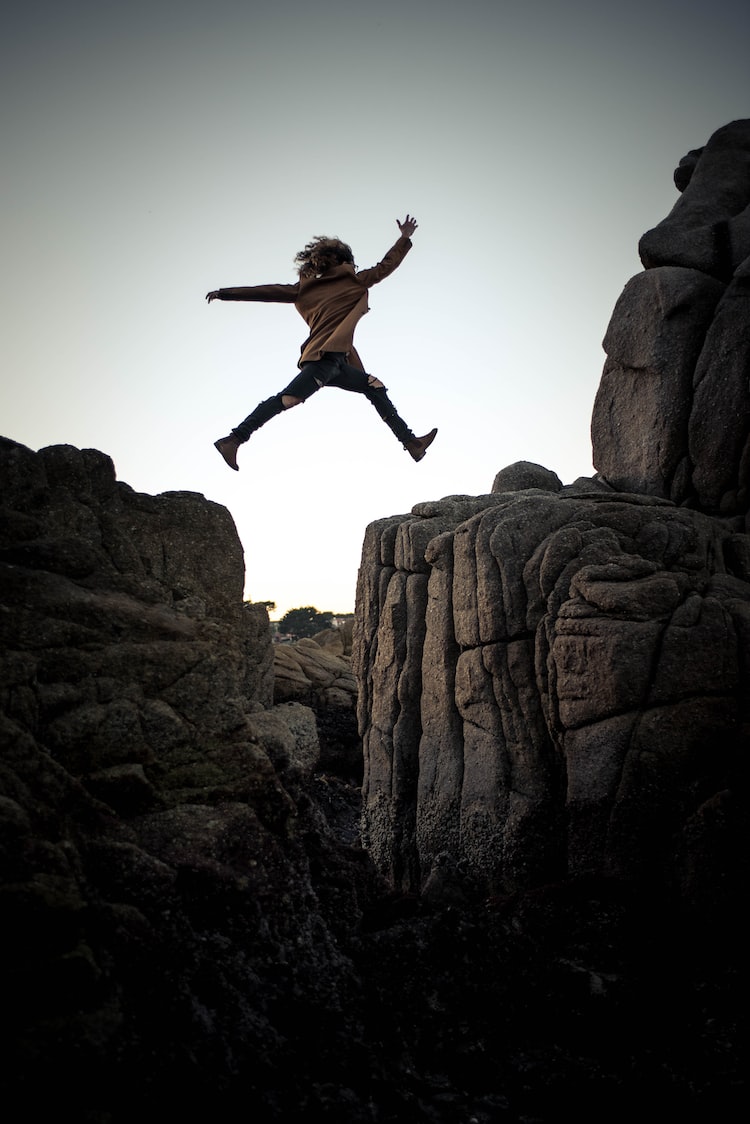