I’m in Vietnam right now and don’t have a lot of time to share my thoughts and a thorough analysis. I just want to pin that down for further reference:

China has spent nearly two decades building a digital wall between itself and the rest of the world, a one-way barrier designed to keep out foreign companies like Facebook and Google while allowing Chinese rivals to leave home and expand across the world. Now President Trump is sealing up that wall from the other side.NYT, 2019, May 20 by Li Yuan

I believe that anyone that worked in China in any innovation play field will immediately understand that the Chinese government will crank its efforts on digital sovereignty to 11. Which means for instance that any version of Android will be out of China and replaced by a national mobile OS before 2021 (my prediction).

You also have to know that on the US side, all this fuss on Huawei is not so much about tariffs but rather on the 2025 AI Chinese supremacy plan.

In 2016, I was discussing as innovation professionals fighting against market’s status quo, what we should learn about the Trump’s election. Today I would like to ask what Europe will learn from China? How long can we have our own digital sovereignty impaired by our reliance to non-EU platforms. Which means the GAFA obviously, but also all the defense software that our government are buying from the US.

Lastly and to go back to China, it’s important to understand that while the US are playing checkers, they are probably playing chess. It’s obvious that Xi Jinping was surprised by Trump’s bluntness on the tariffs and Huawei ban, but let me tell you what are the next moves…

The generalized surveillance plan will spread on and extend aggressively for a few more years. At some point, the population will get agitated and will protest more ands more against the regional administration. The central government will state that this went to far and blame a few high-profile regional leaders. The global surveillance that went upon to 10 will scale back to a 5 or a 6. Social acceptability has been achieved, thank you for playing along.

But ask yourself this question: How the US will be able to compete with China on AI, when this soon to be 1.5 billion people economy will feed massive amounts of data to deep learning algorithms without a second thought for citizens privacy? To catch-up the US will have to become a global surveillance nation themselves. Which will further legitimate and accelerate a full-on Chinese digital sovereignty built upon massive surveillance.  (The opposite of what San Francisco is advocating for.)

How do you say “checkmate” when playing go?

It took just a few months, but Huawei is already disengaging from US tech dependency. This is the new 2020 normal:

I took the time to rewrite and hopefully clarify an essential article from 2017 on the link between marketing and pricing and why it should be as simple as possible.
May 16, 2022
9 min read
Apr
18 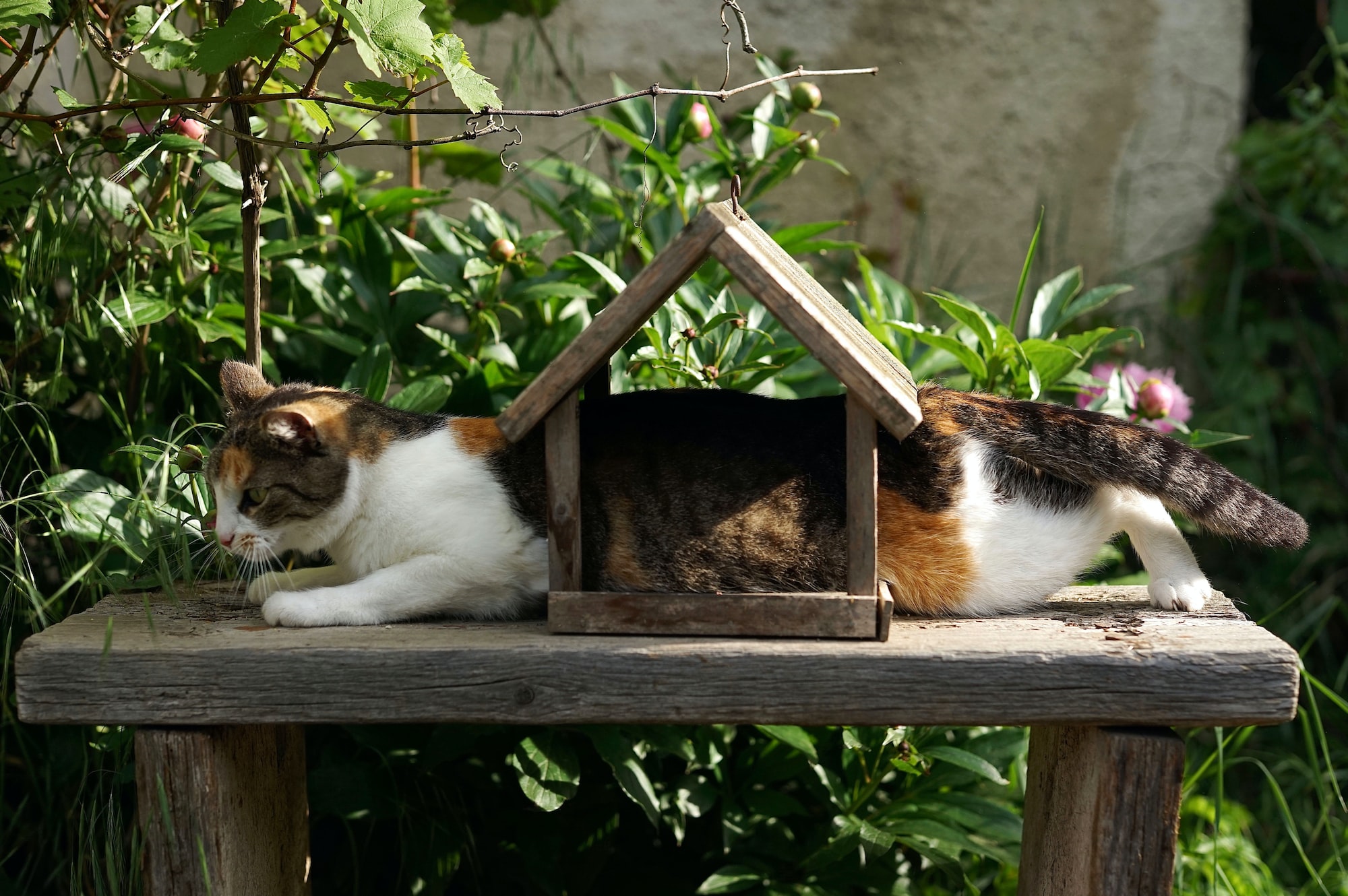 I presented last year how the systemic bottleneck analysis [https://www.icopilots.com/market-predictions-with-systemic-bottleneck-analysis/] was one of the key tools
Apr 14, 2022
1 min read
Apr
13 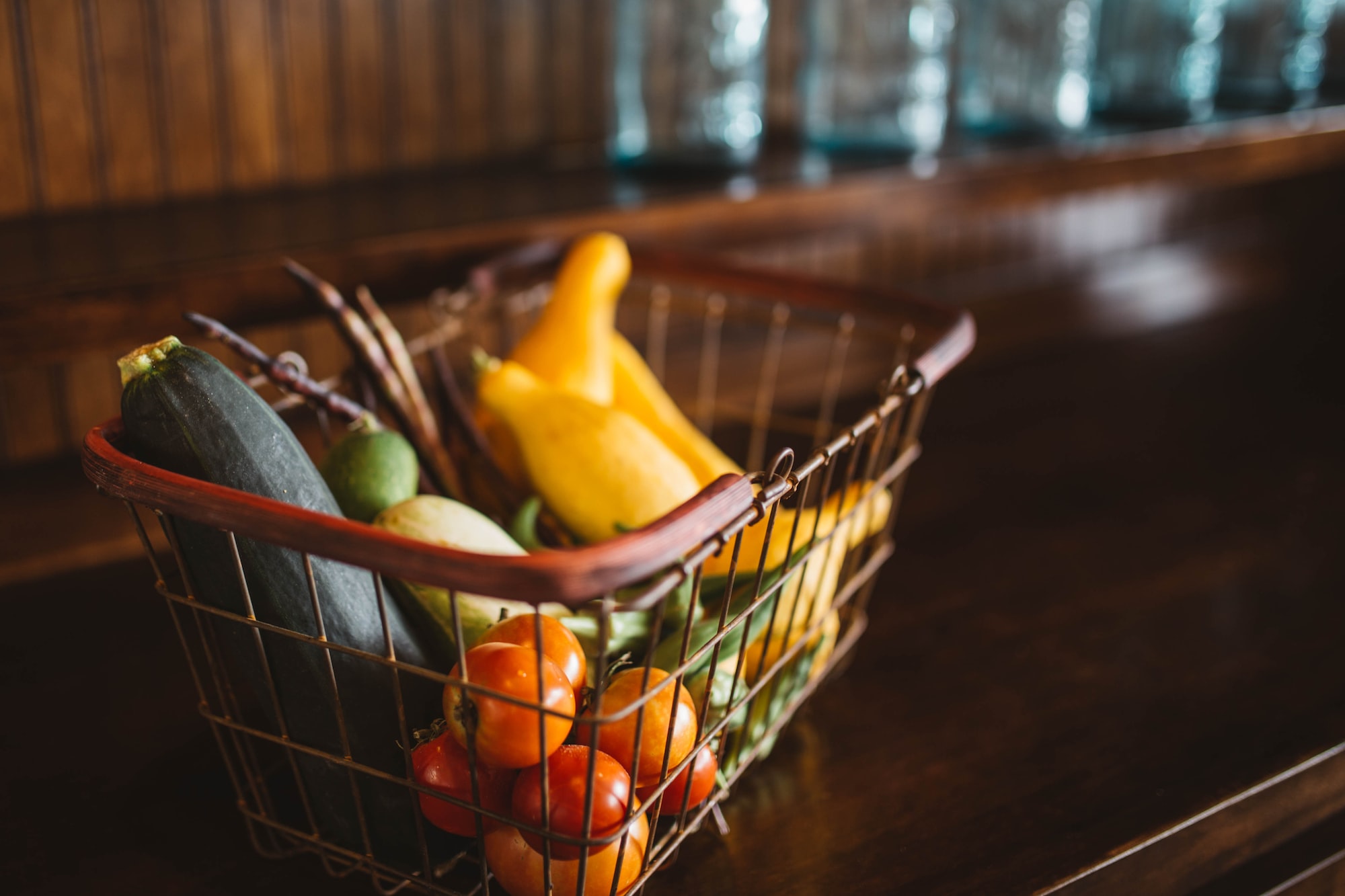 🤖 Amazon Whole Food: it's not about the store dummy

Only a few weeks ago closed most of its physical store's tryouts [https://www.icopilots.com/amazon-power-move/], but for Amazon
Apr 13, 2022
2 min read