But even if we pretend that technology is inherently neutral (which is not), we need to face that tech has facilitated so many terrible outcomes these last ten years. From climate change to the end of privacy as we knew it, saying that “tech is neutral” is a weird form of rampant negationism. In 2020, anyone creating tech that still decides s/he can shed responsibility of the outcomes, should know better.

The most frequent objection I’m dealing with when voicing this is: “How do take responsibility of something that we might have created, but  with no idea of how it’s going to be used?” (Cue in the chorus of the open source software community singing their dismay.)

There are three key answers to that:

I don’t think this narrative of technology as a neutral force can hold anymore. And OK, my ideas are probably not the best, but what is worrying me is that not many of us are having this conversation right now. Stroll, this is one of the key things that the next decade has to deal with.

I took the time to rewrite and hopefully clarify an essential article from 2017 on the link between marketing and pricing and why it should be as simple as possible.
May 16, 2022
9 min read
May
12 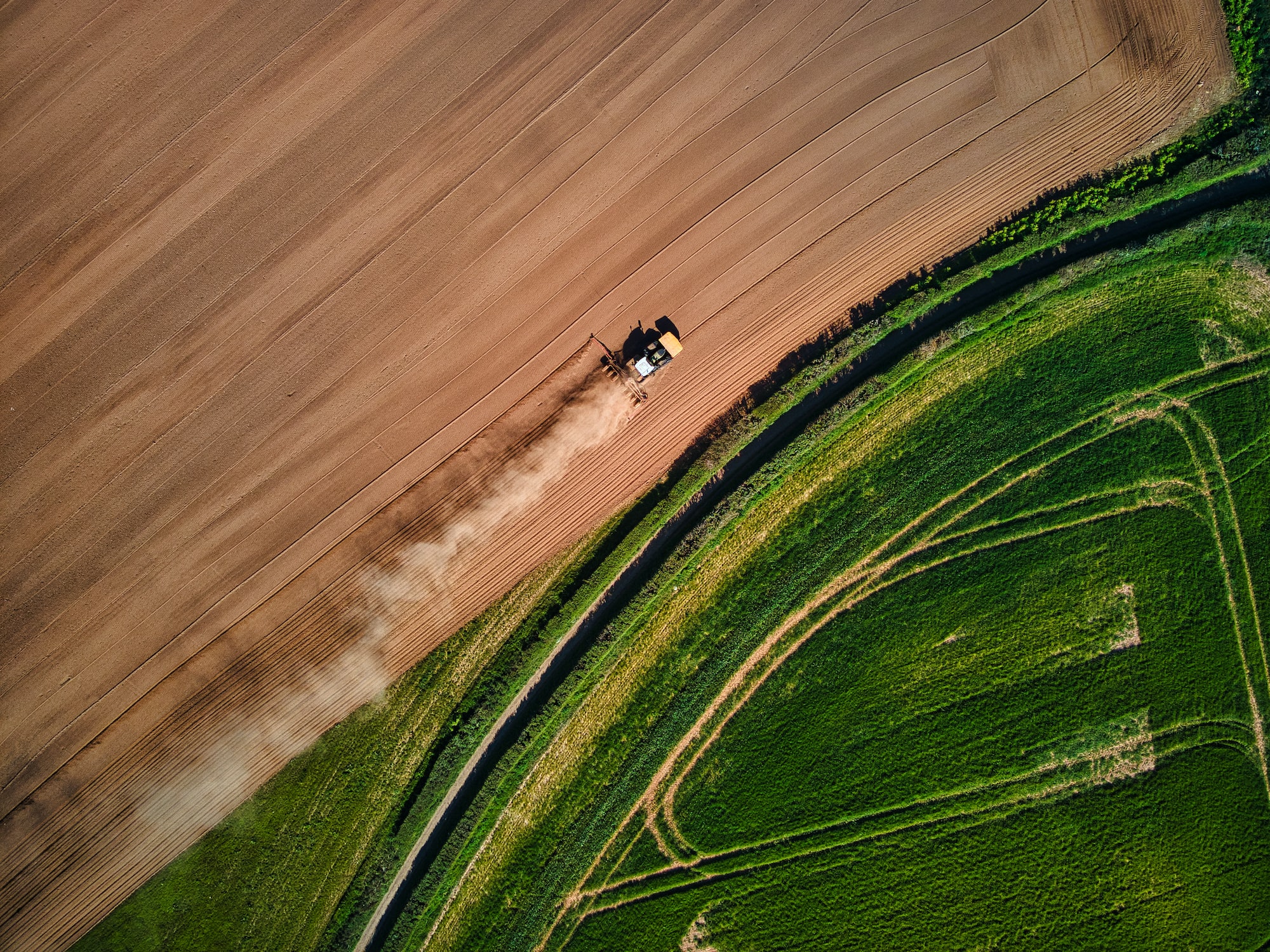 🚜 Self-driving is about perimeters of autonomy, not levels

I briefly touched yesterday on how John Deere embraced its side of the tech revolution in mobility by becoming a
May 12, 2022
3 min read
May
03 Domestic robots are a novelty that Amazon is trying out with a few early-stage customers. exploring ahead of the curve.
May 3, 2022
2 min read
Apr
22 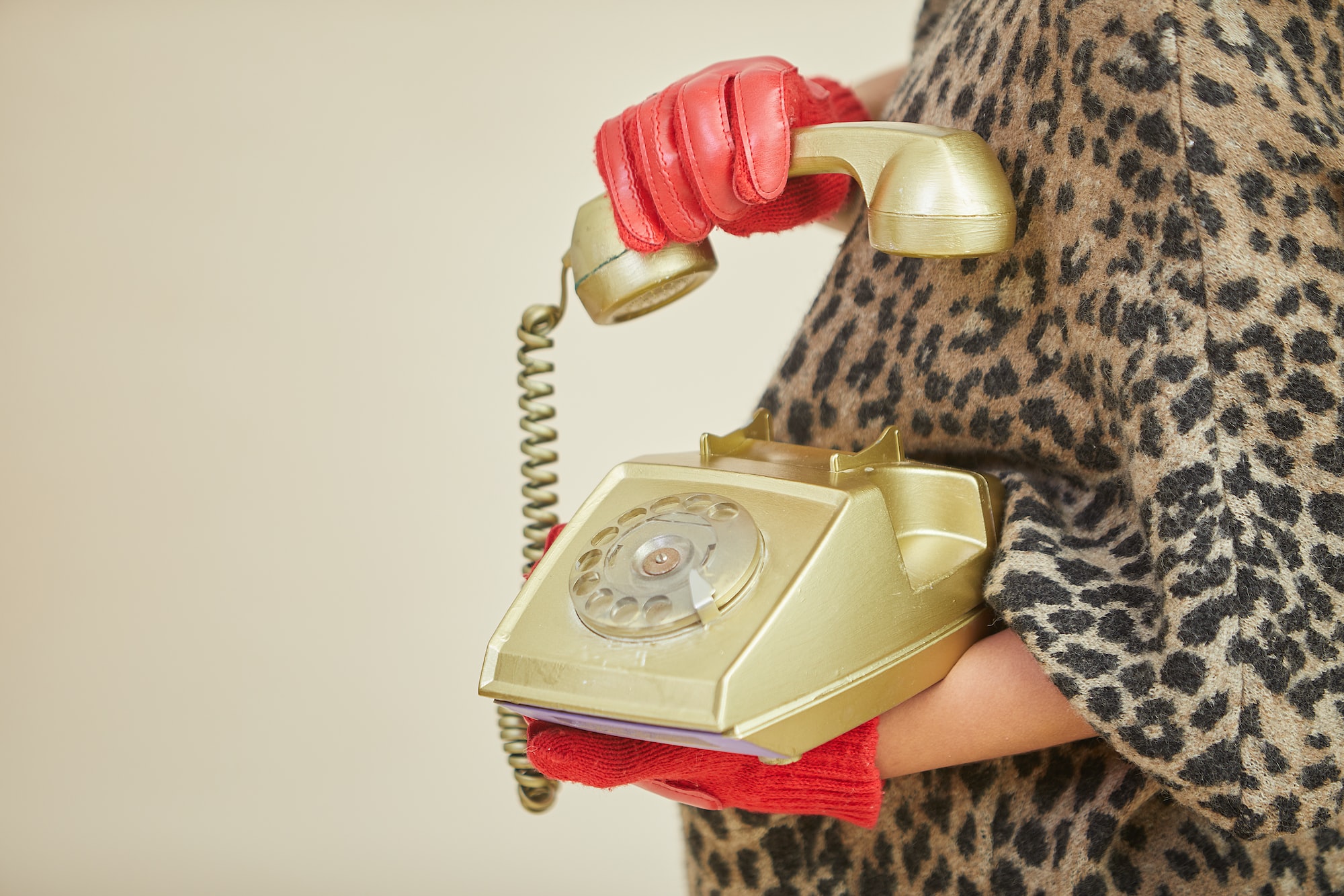 🔴 Is luxury soluble in technology?

In 2015 I discussed to which extent technology could be leveraged by luxury brands and if tech brands could ever invade the luxury space. Let's see where we are in 2022.
Apr 22, 2022
9 min read
Apr
06 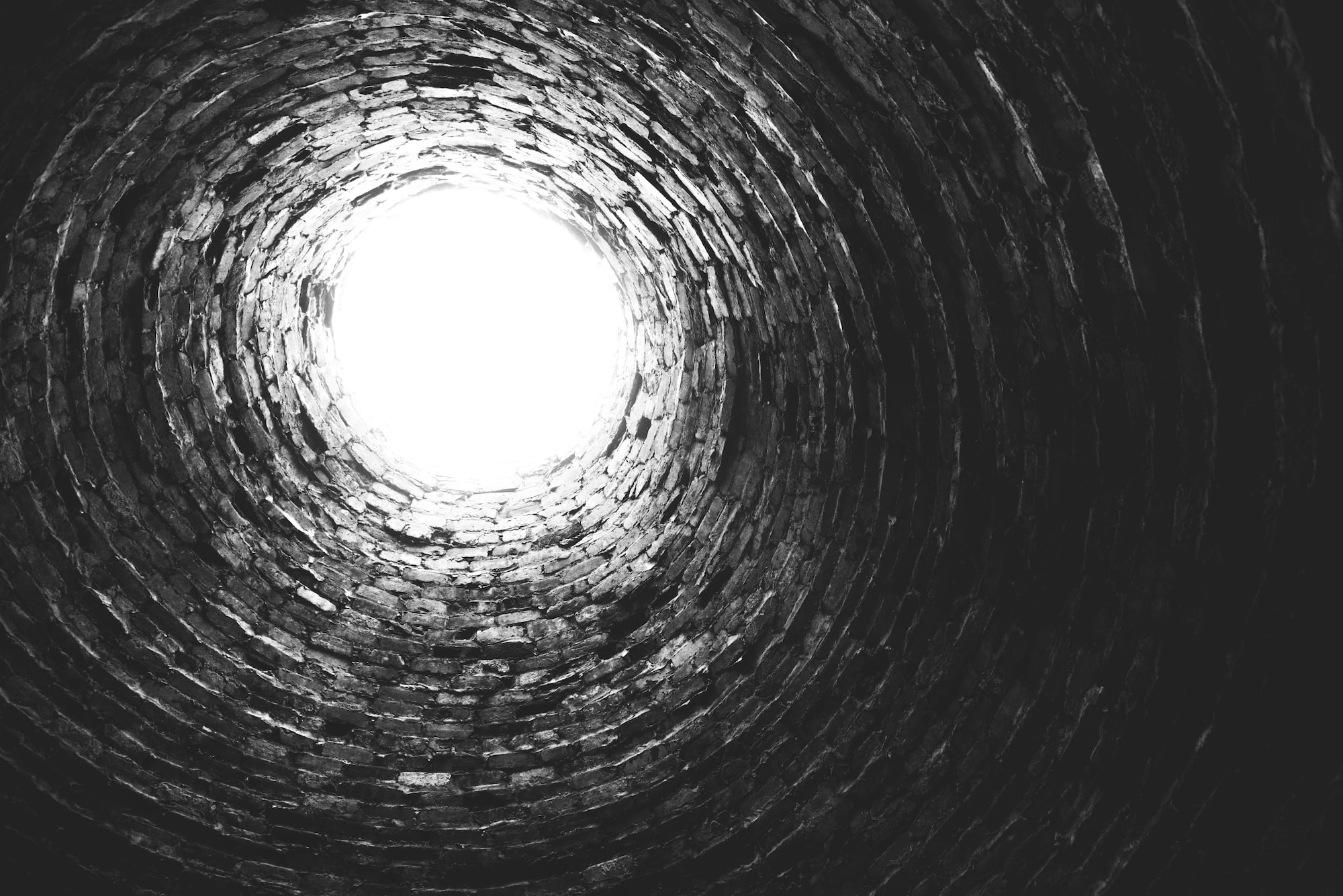 🔴 Going down the NFT rabbit hole

The title of this article should have been: "I tried to write something about NFT technology in less than 10 min, and I failed miserably." I did succeed in going down this huge rabbit hole and back, though. Care to join?
Apr 6, 2022
9 min read