Sure it’s been a shock, and in the few years, Cameron will probably enter history books as the guy that fumbled his country out of the European Community. While nothing is really done yet, and the actual Brexit could drag on and on if no actual leadership comes back to Britain, it may be the time to ask what Brexit changes for European startups.

The struggle in Europe is that this nearly 750 million people ecosystem is not an integrated market. It never was, and never will be. But although a complex administrative mess, and multicultural patchwork, it’s also a rich market with numerous homogeneous rules, regulations, and laws, that we tend to forget when we’re a European citizen. These last few years when founders would ask me, where to ideally set up their startup, I would invariably answer: the city where real estate is the most expensive, but you can afford and where your life partner and kids will be able to enjoy life for two or three years.

So, London is now probably out of the picture.

Not fully out of the picture, don’t be ridiculous. But uncertainty will settle in during the next few months, a significant part of the multicultural talents will flow out (or just renounce flowing in), and some key companies will also relocate to Berlin, Amsterdam or Paris. I don’t anticipate a brutal panic, but straight unease. If anything, trust in the UK business ecosystem has been damaged for the foreseeable future.

So now if you ask again where to launch a startup in Europe after the Brexit, what could I say? Well, I would adapt my once oh-so-simple real estate criteria in such a way:

What is the city we are speaking about now?  Berlin of course.

At least on paper.

Another alternative to Berlin could be… London. That would be quite playful, but after all, you can bet on the fact that London is not going anywhere. If you’re aiming a consumer market in Europe, I would still disqualify London from now on. But if you’re in B2B… For sure, the damage will be done to investment. That could also mean less competition around and still numerous talents and serious – if not abounding anymore –money. Launching a startup is not a science, but a beauty contest.

To be in full disclosure Stéphanie and I are preparing to migrate to Amsterdam. But we’re not a startup, we travel a lot, and we’ve found the cool global village we were striving for. But hey, this is another story… 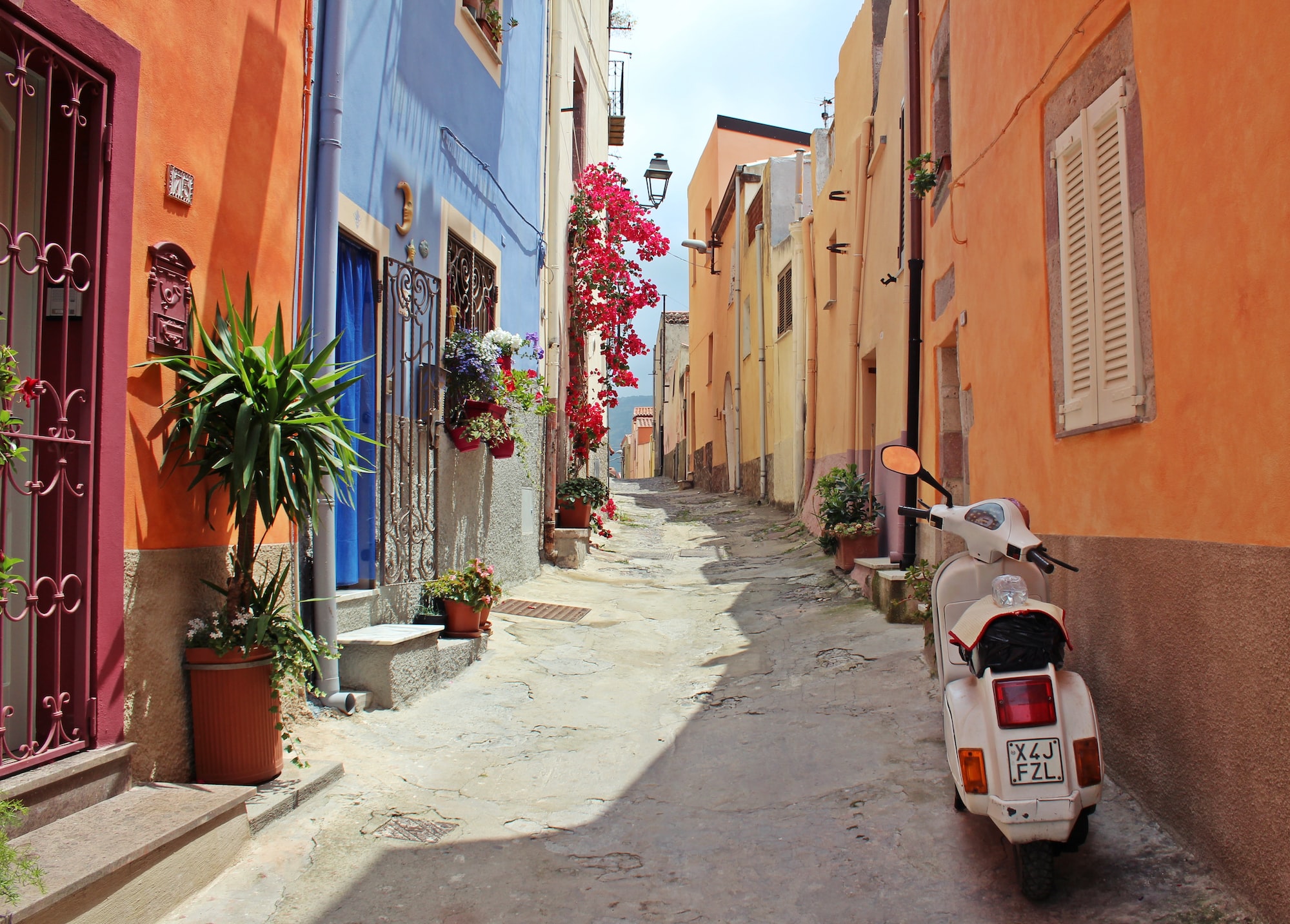 🍗 How Europe tech beats US tech

Following up on foodtech upcycling in Singapore, it’s impossible to forget that a slew of startups is just focusing
Feb 27, 2022
1 min read
Feb
25 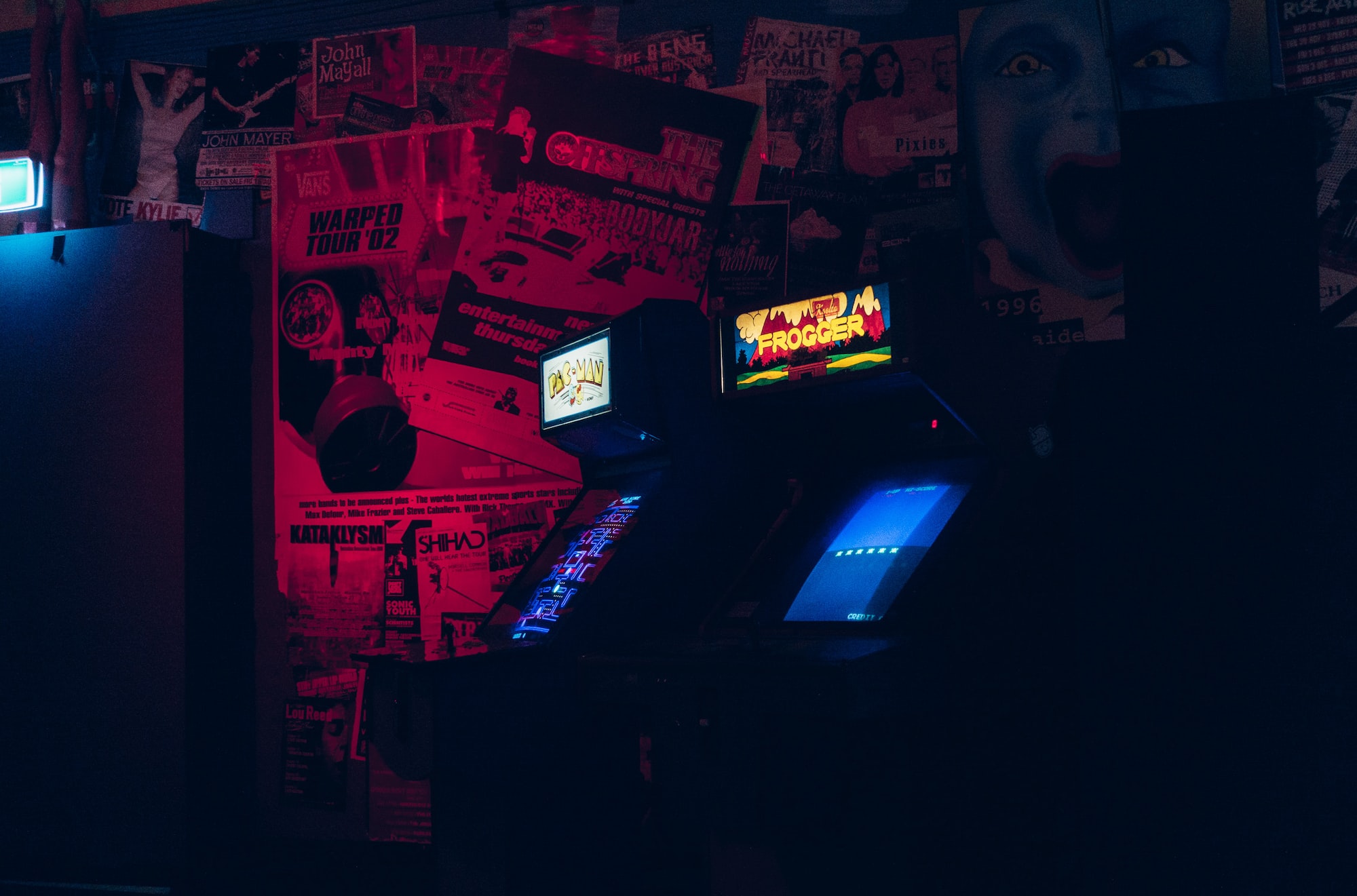 Among the numerous signals China provides about becoming a global leader, it’s not only about space exploration, electric cars,
Feb 25, 2022
1 min read