Most of the innovation programs that I encounter are still organized as R&D programs. We often call that the innovation pipeline fallacy. It's primarily due to the fact that most organizations don't get that innovation is not R&D and that consecutively innovation doesn't fit in a pipeline.

Remember first that when R&D is technology-driven and tries to lead to new products, innovation only cares to leverage market shifts. Schumpeter would say « inventing technology » or « changing the social order.»

We would agree very much with him. We could also say that if innovation is the end game, R&D is one of the many ways to support it.

In that regard, it makes sense that most R&D programs are built as a pipeline going from A to B.

On day one of year one, you start a new technology project and try to encapsulate it in a new product for years two, three, or ten. While you might be tweaking the length of the pipeline (shorter is better) and readjusting the course while you're approaching B, realizing that the market is not yet there, most of what you end up achieving was set when you entered the pipeline.

Worst case scenario: you launch Google Glass to the market (you managed quite the engineering feat; no one cares to buy). A better scenario: you deliver your high-end new electric BMW after three years of hard work, which meet the market but still has poor infotainment and GPS (you had to decide three years ago on software and screen technologies that cycle every six months). Ideal scenario: you deliver the new iPhone on time with incremental technologies that you managed to develop faster than your most hardcore competitors (but somehow you knew when and what was the B, in what pipeline length was acceptable).

But the first iPhone is not an R&D project. It's a rupture in the market addressing unmet and undiscovered needs in the markets (or Nokia would have been all over them well before Apple).

R&D is all about building this linear approach driven by constraints where a predictable goal must be met. This is a powerful logic formalized by Taylorism, the industrial revolution, and the need for reconstruction after two world wars in Europe. Today it means AI and automation. It's at its best when Amazon runs incredibly efficient warehouses, and supply chain machines or Apple delivers millions of high-end tech products every year within a few weeks.

But the pipeline logic doesn't work when AirBnB changes the face of our cities and travel in general or when Youtube and Netflix render TV obsolete. Not that they don't have R&D pipelines. But their core innovation doesn't come from that.

If you understand innovation as leveraging more or less radical market changes, you also need to accept that it means leveraging uncertainty. Again, an iPhone going from version 5 to 6 in 2016 is not a market change, but people starting to get social on mobile is a massive change in 2007. It's huge because pretty much unpredictable and because we are still more or less adjusting to its aftermath more than ten years later.

If you doubt that, ask a retail bank if you could test their app before signing in. I'd be shocked they even understand why you would ask that (why you would ask to test drive what will be the core of your interactions together for the following years on a weekly, if not daily, basis).

As an innovator, leveraging change can only be done two ways: you initiate the change, or you adapt to the change. Either way, you don't control the change. But even if you initiate the change, you have no guarantee to lead it. How many AltaVista, Yahoo, Netscape before Google Search becomes this all-encompassing behemoth? After 15 years of work, do you think that Tesla is guaranteed to become the leader in electric vehicles?

So another way to have our discussion about R&D and innovation could be as simple as saying that when you can predict with some rationality your A and your B, then a pipeline is fine. When you can't anymore, assume you need something very different. You need to herd cats.

If we deal with a high level of unpredictability, what kind of tools would we need? Let's try to answer that as a non-pipeline (an ad absurdum approach, if you will):

First, there is no A.

The A starting point is muddled, ill-defined, and just non-consensual. For instance, how do you know if people are ready to drive EVs at scale when not enough of the market has tried one, and car manufacturers have played for years on mileage anxiety to slow down EV development? This means you cannot start with what you know. You start somewhere, though: mapping the uncertainties you're facing. Ask all the questions that worry your business; they are the « known unknowns.» That's a starting point.

Second, there is no B either.

As we agreed that you don't know enough to start with, how would you have a certain vision of where you need to get? This is the most painful point for most of our business cultures: we are working in a business zone where we cannot paint a target. We have to move on, though, and very actively. So where do we go?

Unlike a pipeline, we'll go in as many directions as possible.

But we don't go crazy either and jump on every opportunity, spending money and resources in every direction. We develop a strategy that resorts to different levels of scouting the market. We can have internal projects scouting ahead of the market (one of our customers used the speedboat analogy lately — loved it). You can collaborate with others, fund research or startups, create other brands away from your core business, etc. In all that, you need to decide what and where you're scouting. What are the pockets of uncertainties you want to probe and see if there is a business to build?

One of your critical metrics in that game would be: how many market opportunities have we uncovered before Gartner or Deloitte explained them to us? And by the way, these opportunities, once you have found them, you will then need to get them in pipelines to leverage them. But ONLY then.

I'm not going into too many technicalities, but this is where you talk reverse pipeline, portfolio, and optionality. What matters is that you remember you can't herd cats with an enthusiast shepherd dog. You need a very different approach.

Lastly, there is no end…

The third logical but somehow always troubling reality is that since we're not going from A to B, we are also playing a long game. Or rather, an ongoing game.

Unpredictable events in the market or with new technologies will happen at their own pace. Few radical turnarounds arrive overnight. They are actually quite long in the making. Who still remembers Bill Gates presenting the Microsoft Surface 1.0 in 2007 (also known as PixelSense)?

But even worse, who remembers the rich long history of the touchscreen?

So while we may not remember what fueled what seems like an overnight transformation, looking forward we want to look for them.

And that's a strong element of reassurance: a lot of signals are given for quite a long time before they solidify in what seems like a lightning-fast revolution.

As we're not going from A to B but scouting and probing the market, we want to be in the know of these moves when they start to appear as weak signals, then, build up as trends; before they mature too far and we can't leverage them anymore than Samsung is leveraging what Apple is doing.

To pipeline or not?

As much as we all love jumping on new business trends and methodologies such as open innovation, design thinking, frugal innovation, agile this or lean that… These are just screwdrivers, hammers, and pliers. They all have their use (well, OK, maybe not) if you know what you need to achieve.

Whenever you're asked to innovate but can only work on one project, you're asked to win the EuroMillions lottery reliably. Or you're a startup, and you have enough fuel for one shot at the market (in which case do your best).

But there are levels of contradictory demands that are unacceptable in larger organizations. Innovation results in first degree failures: if you explore ten of a hundred parts of the market with different projects, the majority is bound to fail. What matters is not so much what you've learned from the failures (make sure to learn from them anyway) but what you've learned from the one project that hit a market nerve before any of your competitors got the memo or is ready to act upon it.

Then yes, pipeline the heck out of this.

I took the time to rewrite and hopefully clarify an essential article from 2017 on the link between marketing and pricing and why it should be as simple as possible.
May 16, 2022
9 min read
Apr
29 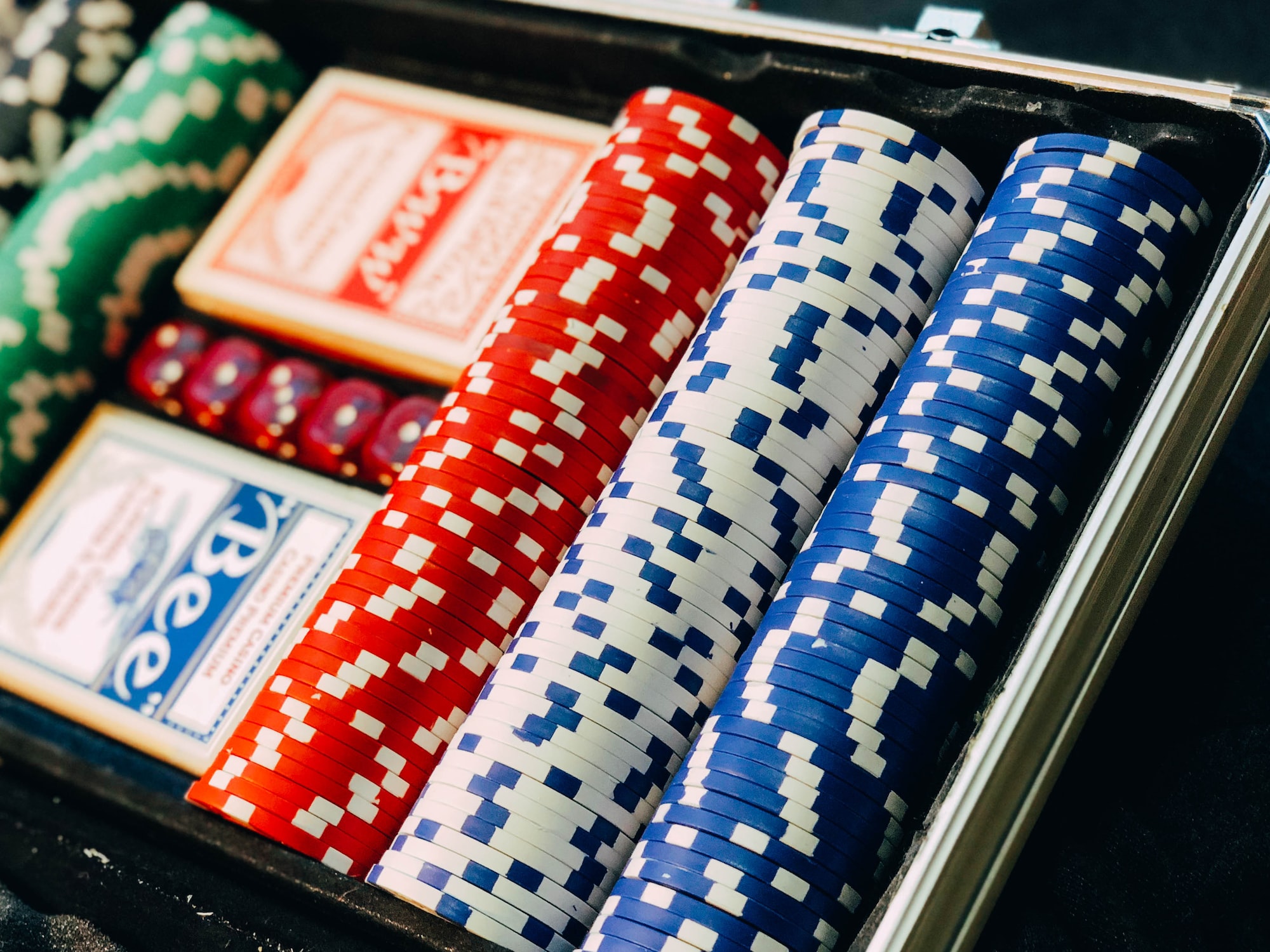 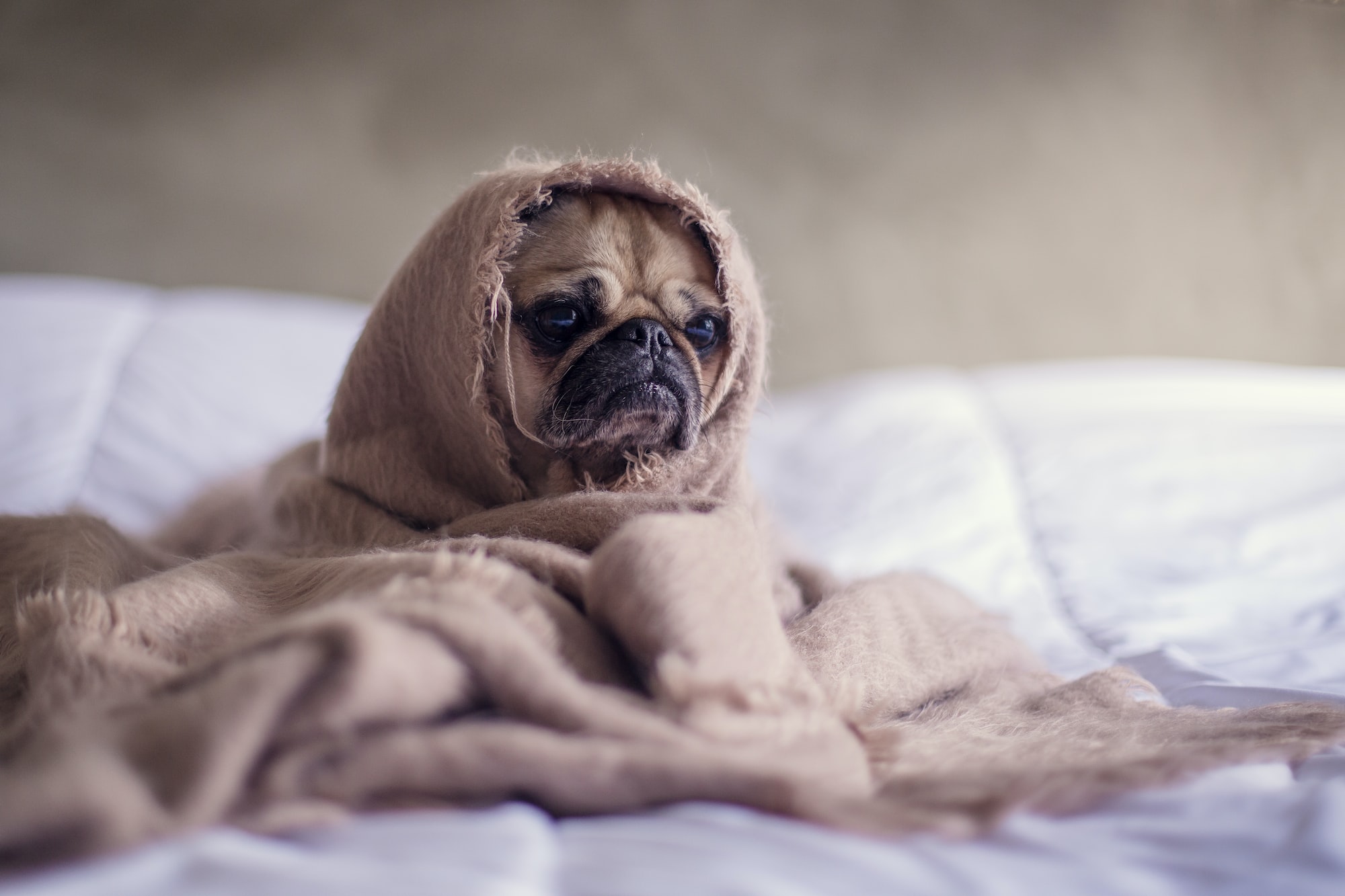 I've helped design, worked with, visited, and oftentimes also rebooted many intrapreneurship programs since 2007. The most central and undiscussed
Apr 19, 2022
2 min read
Apr
18

After two years of a global pandemic, quite a few retail businesses show their weaknesses. As Warren Buffet famously said,
Apr 18, 2022
2 min read