I had the great opportunity to be invited to LIFT14 first session on February 5. The session is boldly entitled Managing Innovation Cycles – Let Live And Let Die and will involve pretty cool people (at least the first three ones).

To be sure that my 5 min keynote both wraps up, and keeps the mood of this session, I have chosen a very cheerful title: Death Awaits You ALL. The goal for me will be to try in just a few minutes to touch precisely why is innovation so uncomfortable, and if you had only one thing to do about it, what would that be?

Now, let me try to sum up a few key points:

There is a double innovation crunch

Innovation is a force of destruction for businesses. Among the many ways innovation has to destroy businesses, first there is the illusion that we can see the future. This is driving us through cycles of irrational beliefs in some new market for a technology. The sad thing is that we won’t be quite wrong, but just a little bit off. But this little lack of vision is still killing businesses, while others come out of nowhere and give the market their full potential.

Among the many examples of these hype cycles, there is the internet of things (IoT). This idea was born a few years ago, and gets us all excited with the development of connected devices everywhere around us, every object will eventually be connected to internet and act both as a sensor, and an active tool.

At LIFT09 I saw for the first time an application of the IoT: an Arduino captor that would check the soil’s humidity of a green plant in a pot, and when needed, would tweet “I’m thirsty”. This was a fun proof of concept, although an utterly useless one.

A few years later while the IoT market was busy going nowhere, industrials in the energy, in transportation, and in the medical market, started to connect machines directly to their supply chain system. From there, they started to automate the way a robot on a production line, would automatically request that another robot would resupply the parts it was assembling, and so on.

Our geek’s dreams flopped, but the industry invented the Machine to Machine (M2M) market:

Another innovation crunch is also very classical. I call it the Uncanny Valley of Technology, in reference to the phenomena described in the 70s: if you try to simulate life with a robot, the more it looks like a human, the more you will feel empathetic with it. But there is a point where the robot will really look like a human, but not enough to fool you. At this point revulsion kicks in.

There is a bunch of theories trying to explain that phenomena if you care about it. The one that I adhere the most, is that a nearly perfect robot lacking just a few key facial expression ressembles a dead thing, or a zombie. Instant revulsion guaranteed.

Well, for technology this is the same.

A new technological object designed solely around its specifications, will often come out as something that you just don’t want to touch, see, or get close to. Maybe you can’t really point out why, but it feels wrong:

This phenomena is often the result of innovation by committee with engineers. Put enough of them alone in a room, and force a consensus, they will compile the “best” possible features, and quite often hybrid objects in unnatural ways. It’s thinking that if A is good, and B is also quite good, than the fusion of A and B, will be excellent. This is the candid dream of the flying car, the internet fridge, Google Glass, etc.

So yes, this is why you want need designers on board, as early as possible.

After a few fails, this double crunch will rapidly suck the life out of any innovation process in a company. Most businesses will then fall back in a less uncomfortable zone, where they can still predict a ROI for the next quarters:

Only the craziest companies, or startups inclined on reinventing the market by changing its business model, will try to go up there and face the double crunch.

I call them the killer rabbits, because they are fast, don’t look threatening, and they are the ones that eventually will tear your company’s throat open.

Killer Rabbits vs. Your Business

And the thing with killer rabbits, is that they have a very different DNA from yours:

While you are planning the next quarters to make money, and know that no matter what you have cash flows to sustain yourself for the next few years, they know they can die in a few weeks. Since they have nothing to lose, they are perfectly well equipped to unleash solutions to the market, with more aggressiveness and creativity than you can ever dream of.

Let me stress that: they are not tip-toeing in risk management strategies like you are on your best day. According to the consensual business logic THEY ARE GOING TO DIE no matter what.

But often, there is a positive twist for them. They can fail, reinvent themselves, and start other.And on top of that, these nasty critters really want to change the world with a long term vision. This is ridiculously incompatible with their meager life-span, but that’s how they are. They are ready to die trying.

This is about culture, stupid

But, the big idea is that this is not a kid’s story with clear-cut roles. It’s not about how breed A (flappy, lazy, overgrown cows) will eventually get her ass handed to her by breed B (smart, ultra-fast killer rabbits).

This is about you.

You can be an incredibly oversized company, and still generate your own killer rabbits.

I’m speaking of a small network of people in strategic positions (from manufacturing, to your board) that you will let go in smaller businesses, directly facing the market, with only a fraction of the typical resources they usually have. This can be done in dozens of ways, by managing a portfolio of spin-offs, with an intrapreneurial incubation program, or by embedding them in startups acquired through your M&A branch.

If you accept my vision of innovation and its logic, it means that these people are the new breed of managers and VPs you want to prepare for what will come in 3-5 years. This is not a process that you can start in reaction to an emergency already crushing your business. This is about foreseeing that no matter how excellent your company is now, eventually it will fail, and smartly investing in new antibodies. People from within that have learnt to think and work with a new culture.

A culture that they can bring back to you, to help you learn differently, adapt faster than the competition, and change the rules that made you a success decades years ago. 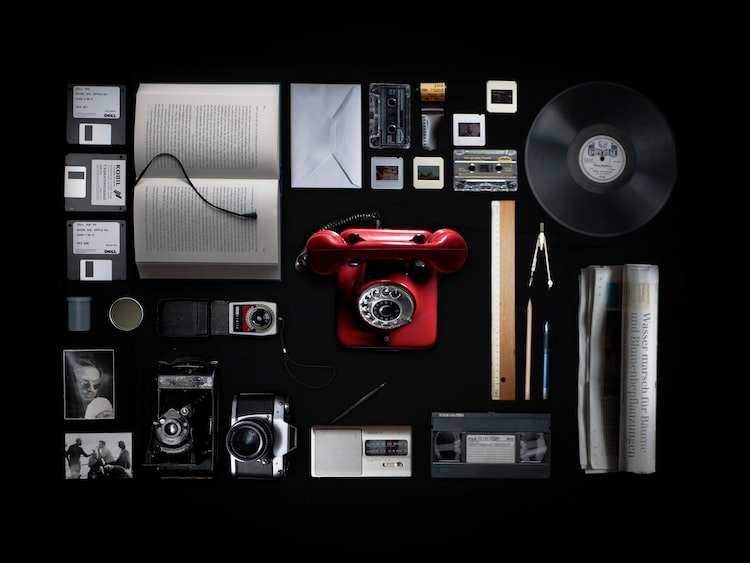 📺 Anticipating network effects in the eighties

As much as network effects have been the beating heart of the digital wave that submerged most markets since the
Aug 12, 2022
1 min read
Aug
11 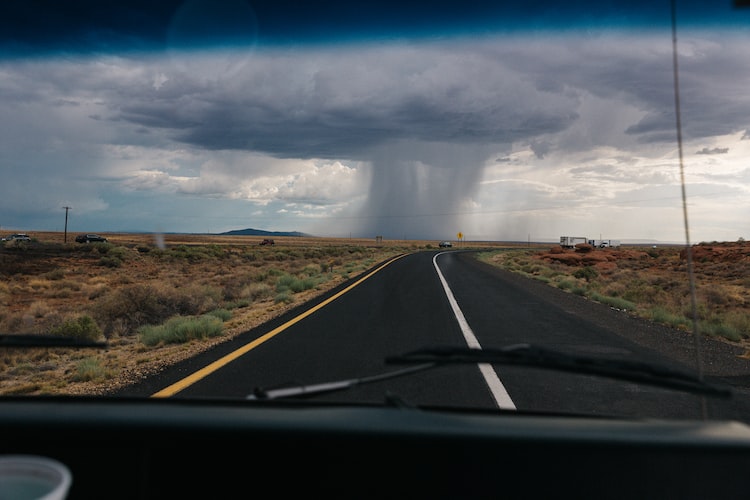 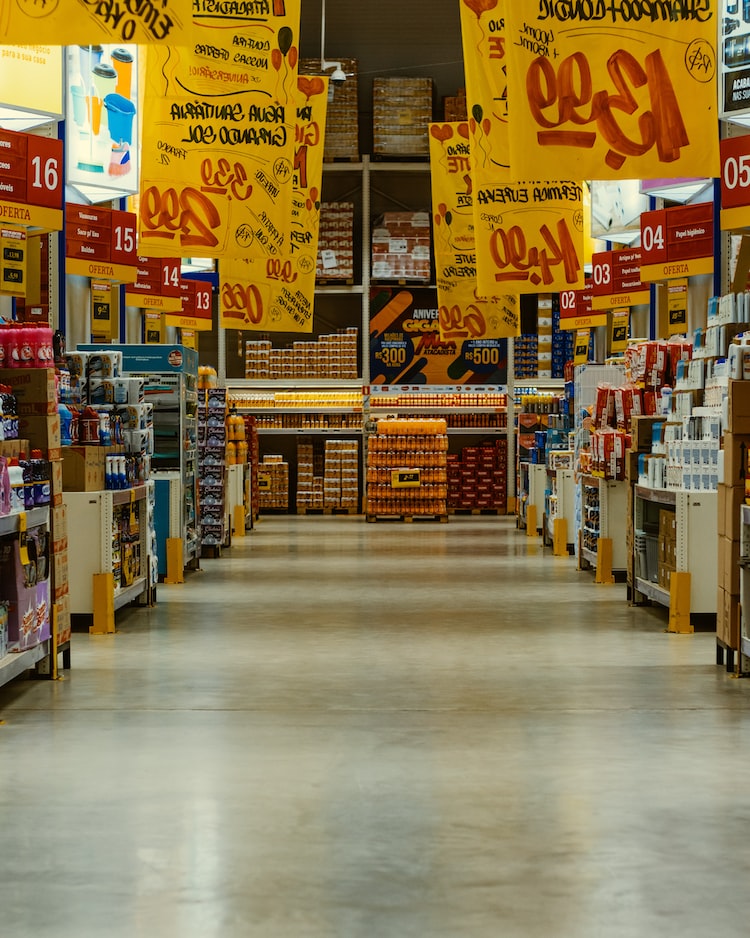